The journey to space isn't always the smoothest, but the destination is out of this world.

JOIn Us on the ultimate ride 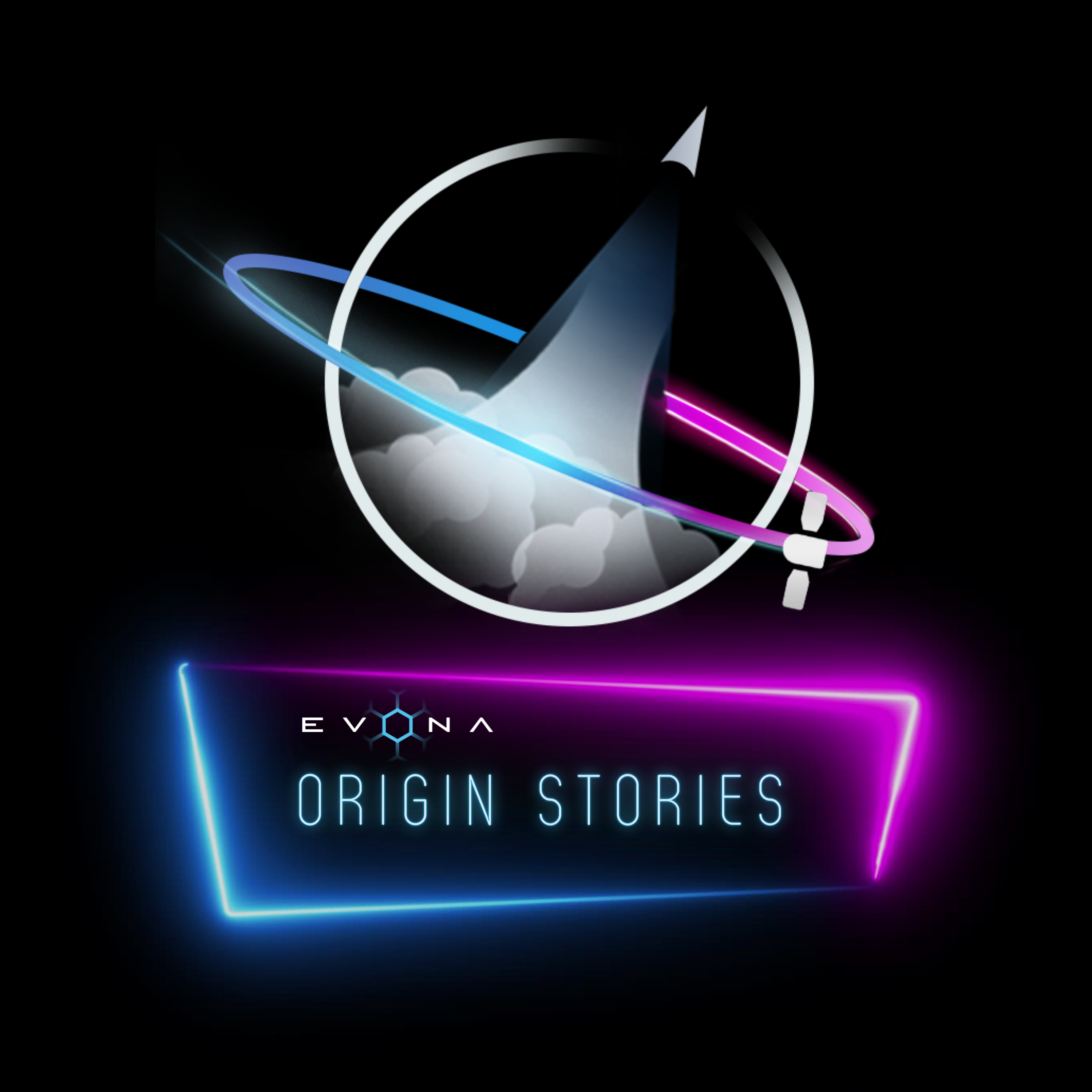 Discover how entrepreneurs broke into the space sector.
‍
Our mission is to break down perceived barriers to this trillion dollar industry as we talk to space entrepreneurs and leaders about their own individual stories of success and explore their origin stories into the space industry.

Released every two weeks, each episode will deepen our understanding how to get into and have a successful career in the space sector.

Listen to the TRAILER

Our first episode features Carol Craig of Sidus space. From an engineering degree, flying combat for the US Navy to taking a space company public; Carol's story is a truly inspirational journey into the space sector. ⁠

Our second episode features our friend James Pearson. With 25 yrs experience of communications for technology & space companies, James' passion is helping others discover technology that will change their lives for the better.⁠

Megan Kane always wanted to be a farmer, but not on Earth. Fascinated by explorers at the age of 16, Megan made the decision to go to Mars. Our hosts Chloe and Tom talk to Megan about her childhood goal and her personal mission to the Red Planet.

Introducing Jim Cantrell, the founder and CEO of Phantom Space, and co-founder of a little ol' company you might have heard of: SpaceX. From being a mechanical engineer to road racer, entrepreneur and founder of multiple space companies, Jim has lead nothing short of an amazing career so far in the space sector - and there's a lot left in the tank.

Recognised as one of America’s top 100 female founders, we talk to Mel Stricklan, the founder of Slingshot Aerospace - a company building world-class space simulation and analytic solutions for the betterment of humanity and sustainability of our planet.

With an unconventional route into the space industry, Matt Kuta is the COO, President and founder of Voyager Space. Awarded the Jabara Award for saving the lives of 41 US troops and co-founding Space for Humanity in 2017, Matt Kuta has successfully collided the world of business with space exploration.

From humble beginnings to founding her own commercial space company, Space Dots, Bianca Cefalo is a passionate advocate of diversity and inclusion within the space industry with a relentless drive for educating future generations on the opportunities of the space sector.

Fascinated at university by the complex technical problems facing the space sector, Jeroen starting his career as an Aerospace and Aeronautics engineer. Witnessing that there were many more applications that can be enabled by space, Jeroen co-founded Spire and helped them scale to an international business. In this episode, Jeroen provides solid advice on how to be successful within the NewSpace sector.

Episode 9: Allan Cannon
‍
Inspired to 'make things better' we meet with Allan Cannon, the co-founder of R3-IoT who combine cutting edge satellite communications technology with the best of IoT to offer unique end-to-end data services to the 90% of the planet that lacks traditional communications infrastructure.

Episode 10: Laura Crabtree
‍
Living proof that STEM is cool, Laura's career as a systems and operation engineer at Northrop Grumman and SpaceX saw her at the controls of the first ever Dragon Mission in 2010 and instrumental in the crewed Dragon mission to the ISS in 2020. In 2021, Laura Co-founded Epsilon3, a company focussing on operating systems for space craft and complex operating systems.

Former radio host, public speaker, Rachel Lyons is the Executive Director of the not-for-profit organisation Space for Humanity and talks to us about her role in the movement to expand access to space for all of humanity.
‍

The voice for diversity and inclusion in the space sector, for this episode we speak to COO of Space Foundation, Shelli Brunswick. Making space accessible to everyone, she began her career in the US Airforce and promotes space inspired awareness and educational programmes across STEM at all levels.‍

From an arts background, Kim Macharia is a shining example of not taking 'no' for an answer and keeping focused on her goals. Now Chair to the Board of Directors for Space Frontier Foundation and Executive Director for Space Prize, Kim explains how taking risks in the Space sector pays off.‍

Episode 15: Stella Guillen
‍
After taking a very unconventional route into the sector, Stella Guillen is now a female leader in the space industry and CCO of Isar Aerospace. She's a passionate leader and a strong advocate of women in space and STEM. With an incredibly forward-thinking mindset, Stella is celebrating diversity and challenging outdated mentalities in the sector.‍

Episode 16: Diviya Devani
‍
Diviya Devani's lifelong love of space, science and physics propelled her into the space sector. Named as one of 2022's Top 100 Rising Stars in Science & Engineering, she's a passionate advocate of women and young people in STEM, as well as the importance of diverse workforces.‍

Episode 17: Daniel Seidel
‍
As the first academic in his family, Daniel's story as a lifelong lover of space and science fiction is truly inspiring. Today he's the co-founder of LiveEO, the leading solution provider for AI-powered satellite-based infrastructure monitoring. With goals to build a large international space data business by 2025 and to launch his own space hardware into orbit by 2030, he's is an incredible spokesperson for budding space entrepreneurs.‍